We crammed quite a bit into our 'day' in Singapore, though not as much as I'd planned. Originally I'd wanted to take Jack to Sentosa Island to go to Universal studios but didn't tell him in case it didn't happen. We arrived at 6am and were flying out at 8pm that night. We checked into our hotel and then showered and slept. Neither of us had slept well on the flight from Rome, though we did share some wedding cake with some lovely Italian newlyweds. I was still planning the trip to Sentosa even though time was slipping away and Jack opted for a swim instead in the hotel pool. It was pretty nice even with the distinctive tang of av gas in the air. 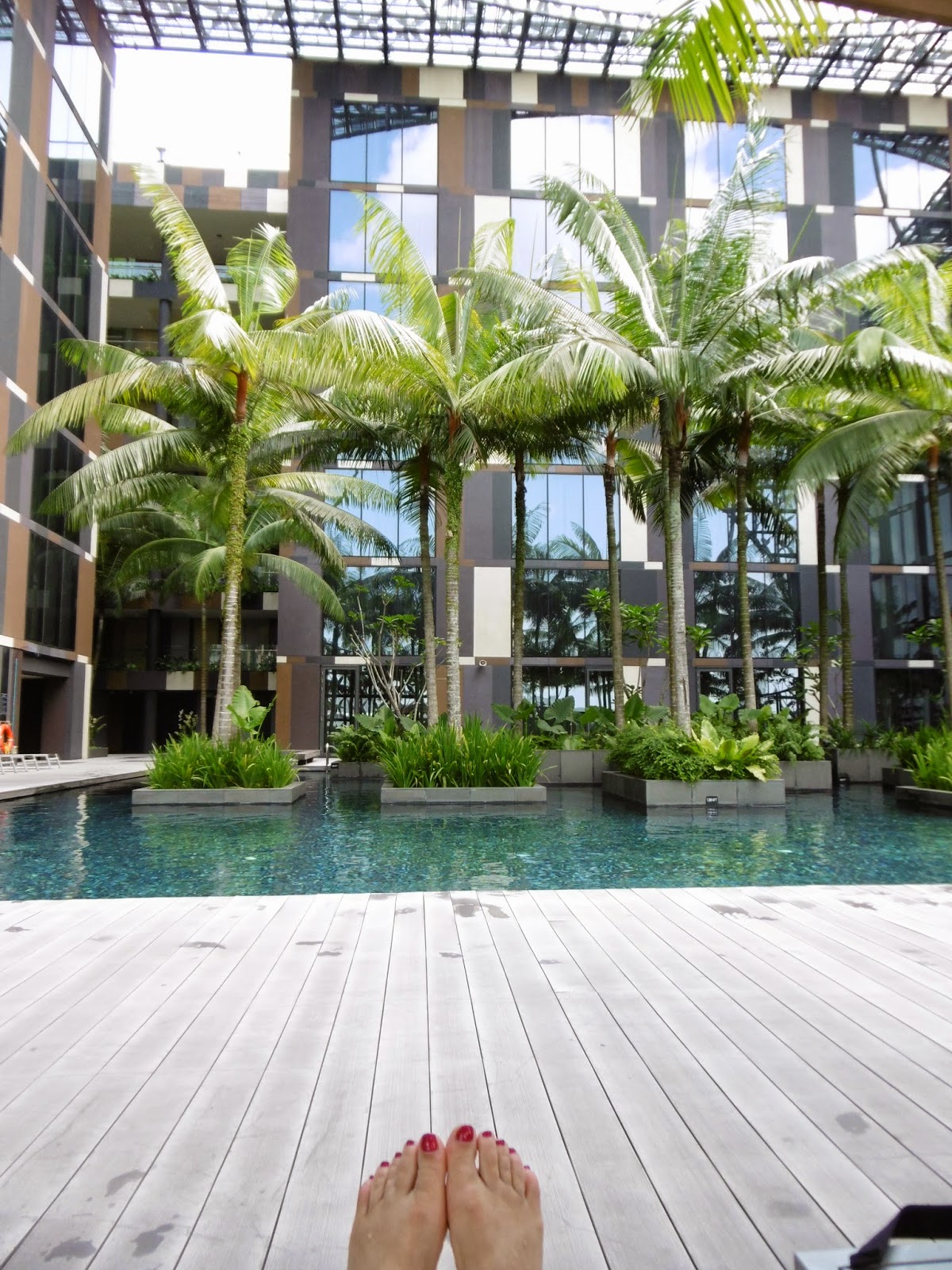 After our swim we caught a taxi into town for a look-see which involved shopping and eating, because we hadn't done nearly enough of that on our trip. Jack when faced with a huge choice of foods like sushi, yakitori, hainan chicken rice, mee goreng and more chose fish and chips (they were actually very good) and at least he didn't want pizza..

We found some amazing toy shops and checked out the bookshop Kinokuniya. 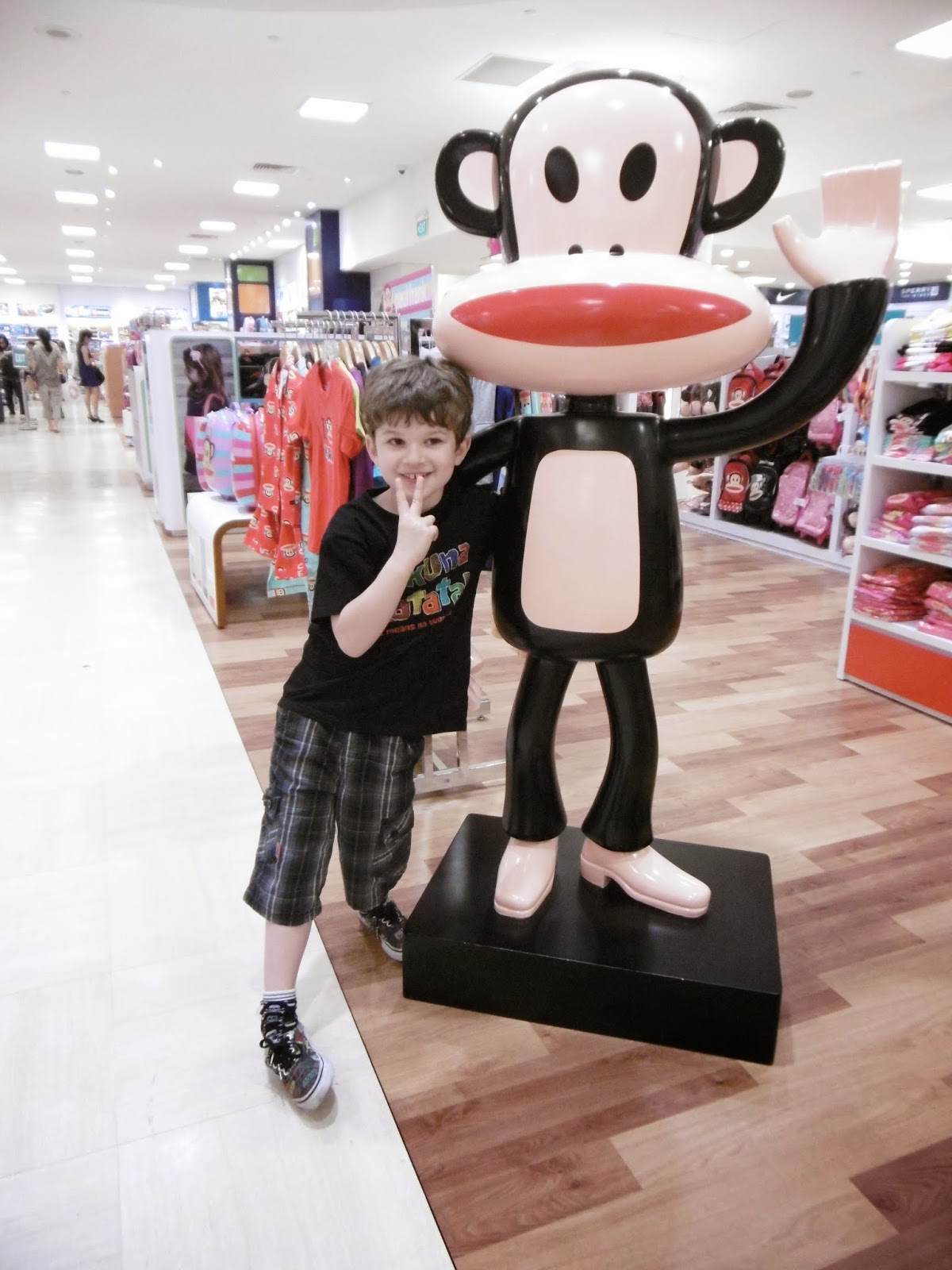 We got back to the Crowne, packed and re-entered Changi airport where we once more visited the butterflies and used the free wi-fi while we waited. 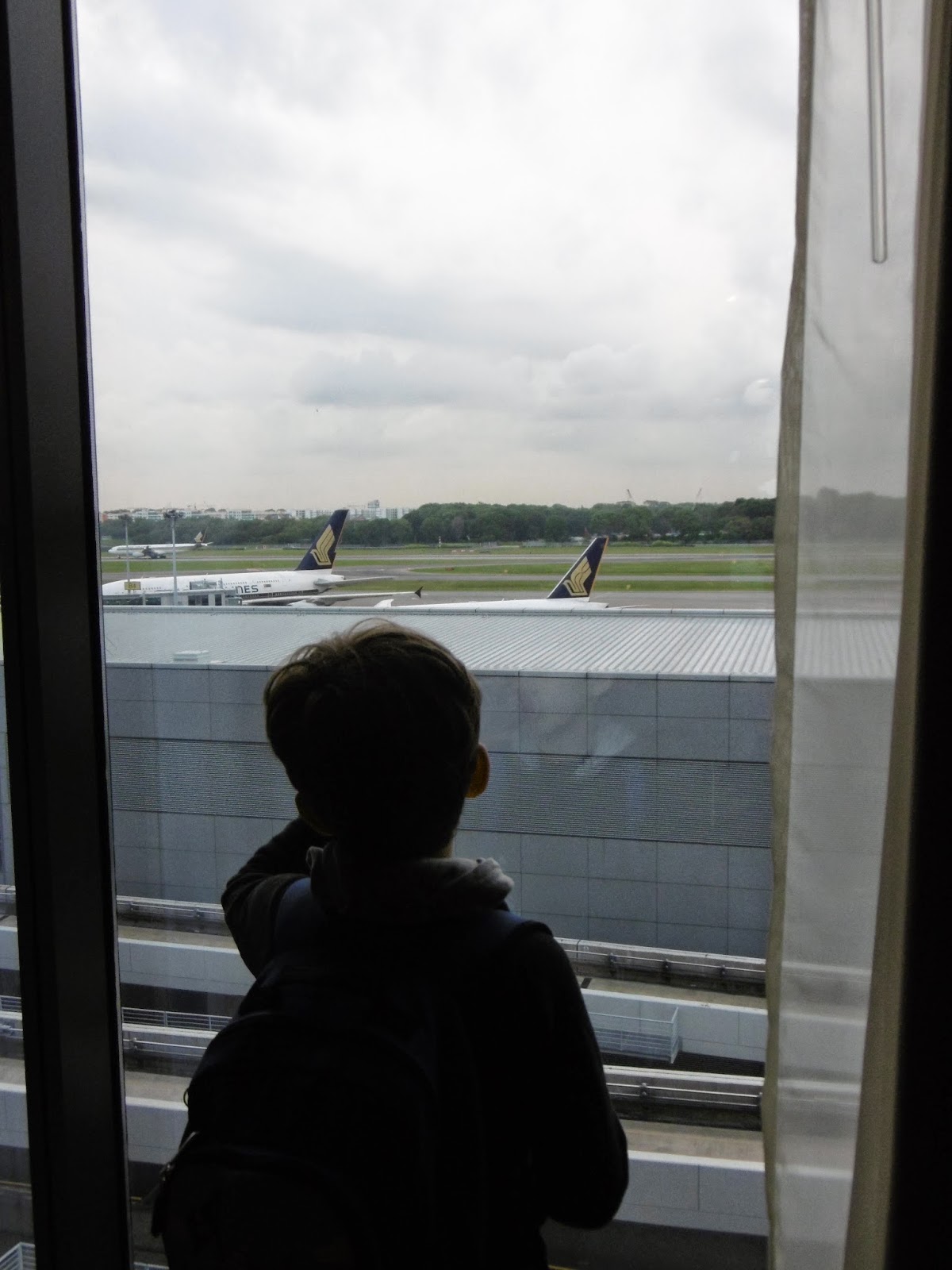 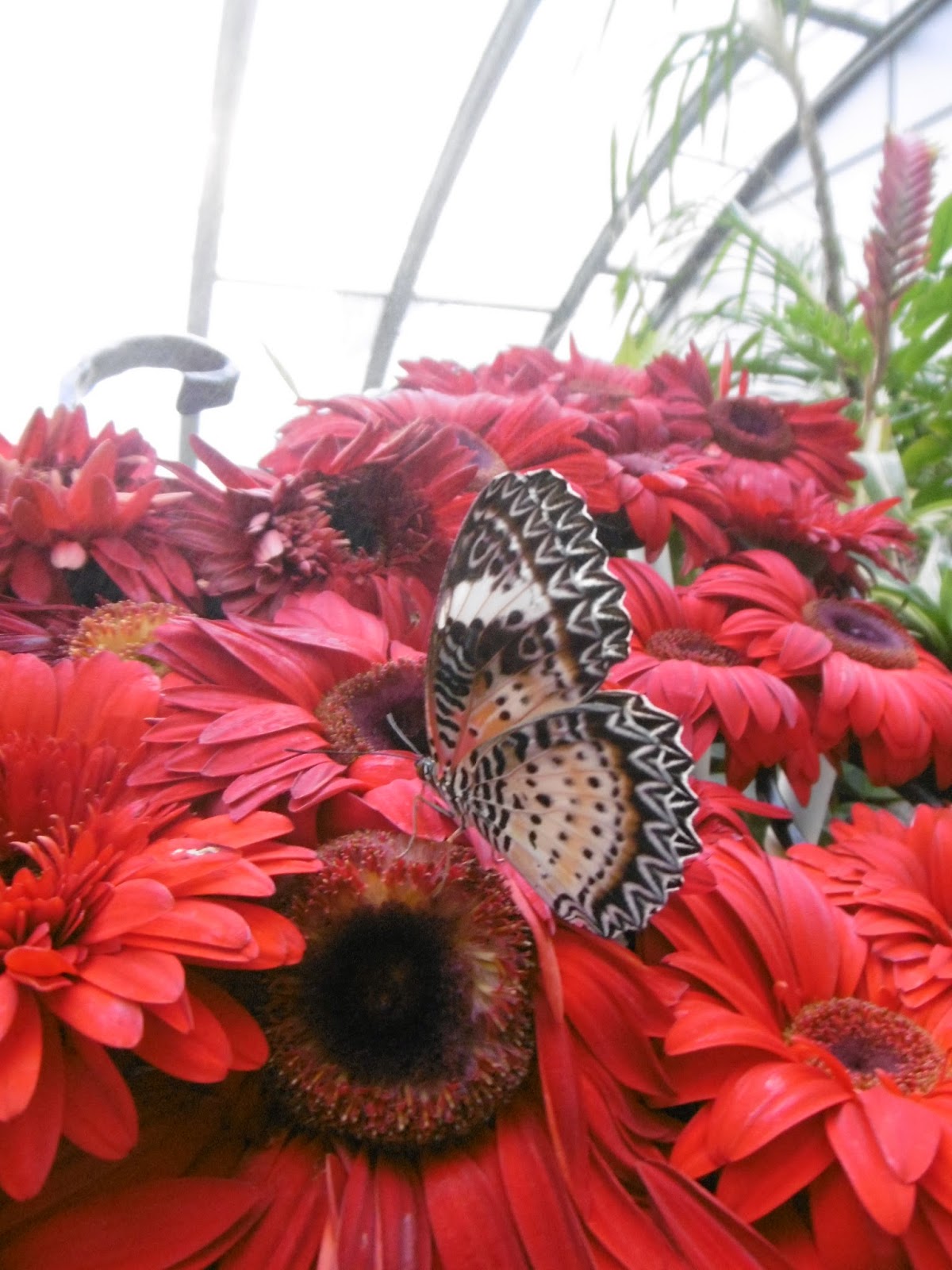 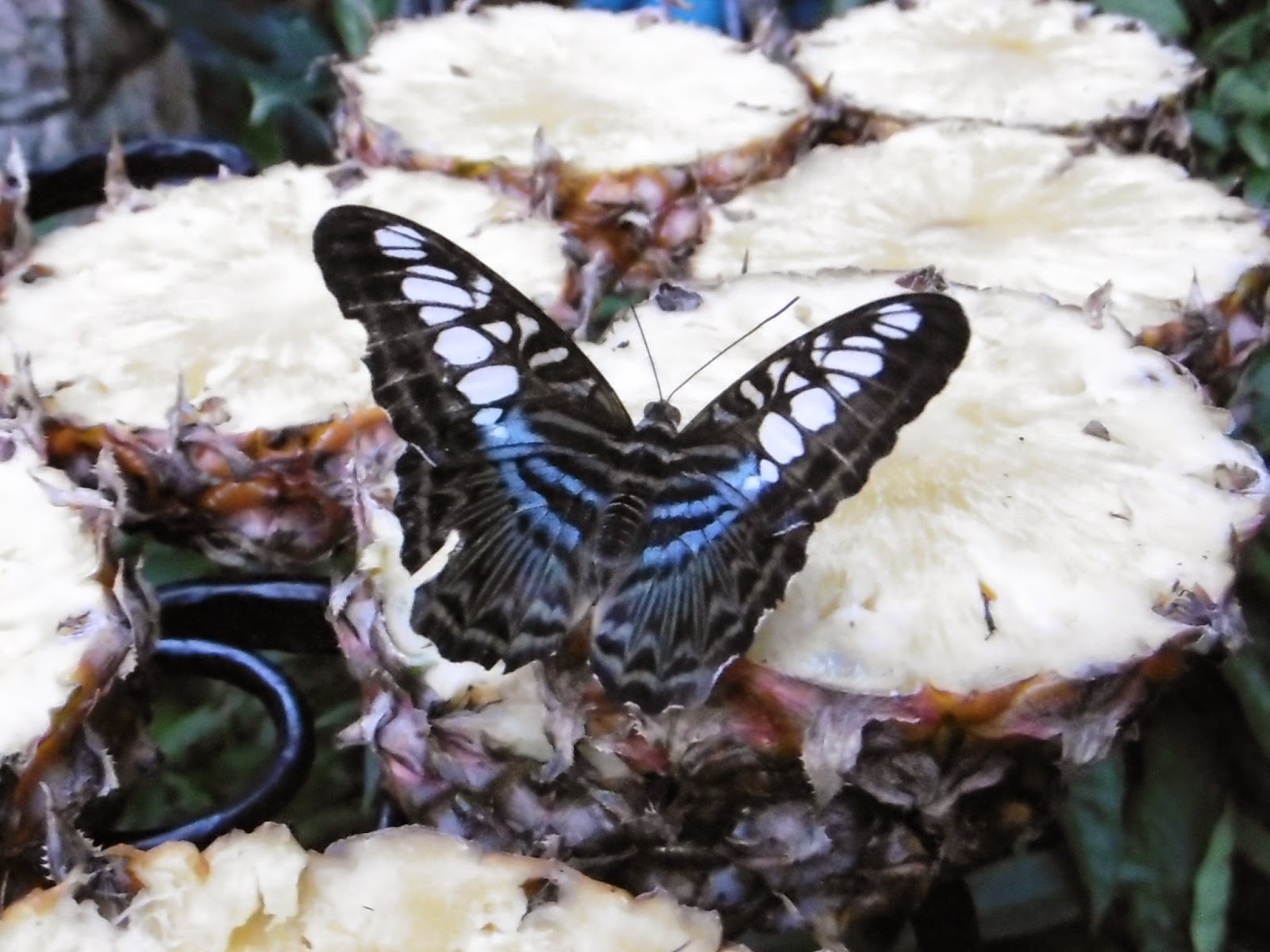 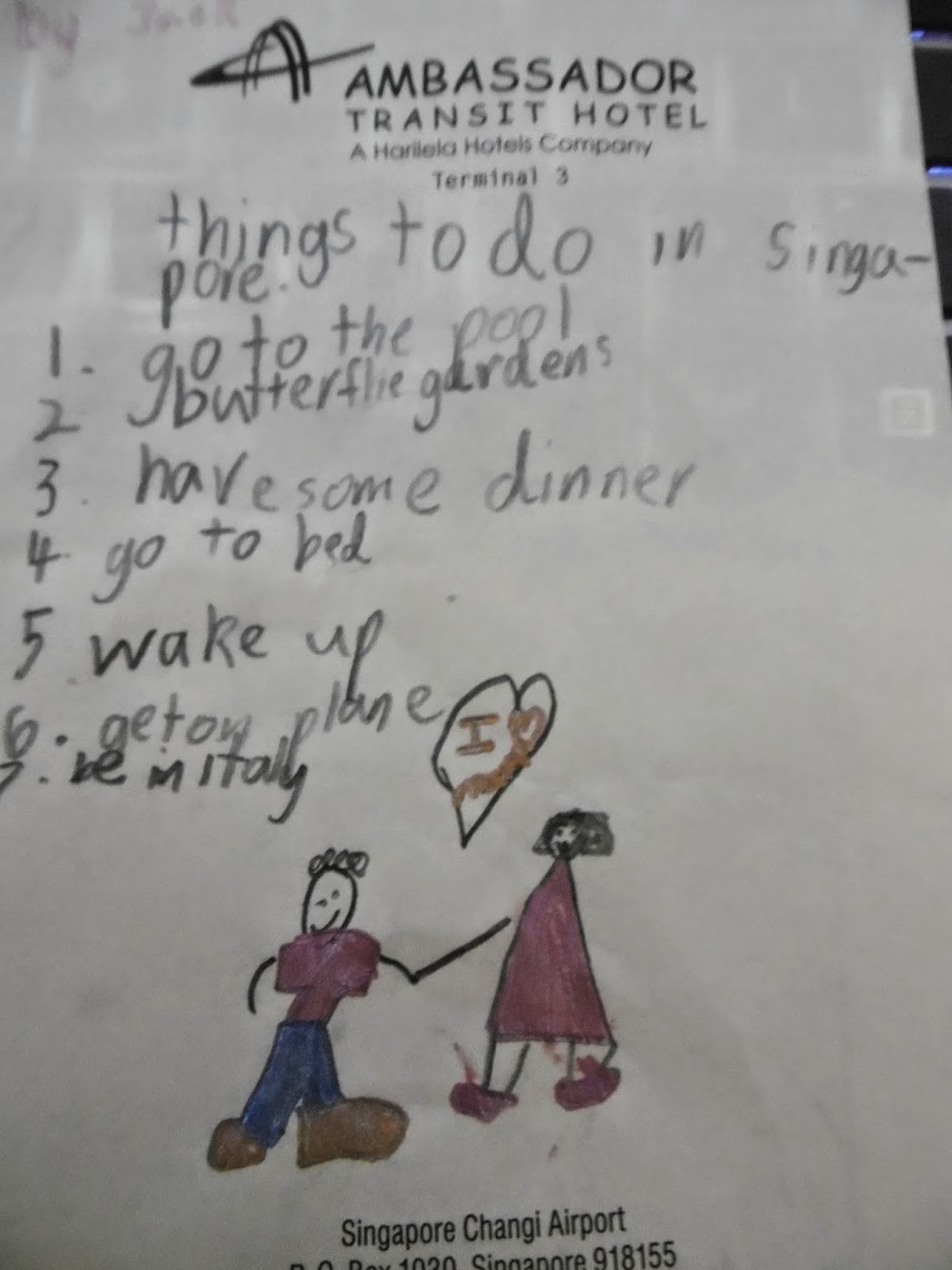 Jack did this list on the way to Italy. I think we covered it all, though maybe not in quite that order.
Posted by jetlagmama@themanor at 05:14