I will breathe a sigh of relief when December is over. Firstly because it has been a very busy month with lots of parties, concerts and get-togethers and all the cooking that entails. It also hasn't been the best year (though I guess the second half was an improvement on the first).

We also went away twice in December before Christmas which S assured me would be relaxing but just made me mindful of my lists of things to do. Yes that's right lists plural. Such a sad, sad Capricorn. It did for the most part work except for not telling one person about the work secret Santa - whoops - and presents nearly not arriving (though that was due to our mailman having a heart attack). Anyway I thought I better do a recap of recent and not so recent events. 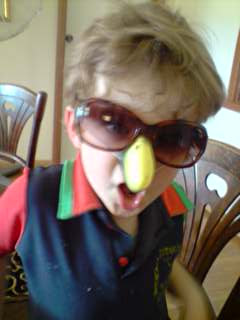