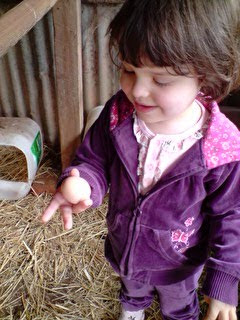 We were concerned that Scarlett would be disappointed by the lack of a pig at our place. Apparently she was sure we had one living in our shed. We did briefly toy with the idea (and not just for her but also for the bacon) but the proposed porcine living quarters were too close to the house (And if you've smelt pig poo you would know that you would want some distance). We shouldn't have worried though because she seemed quite happy with the wildlife on offer. One enormous white dog, 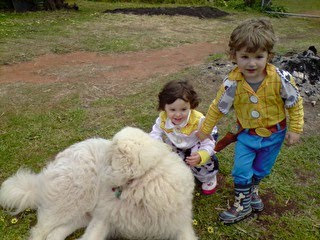 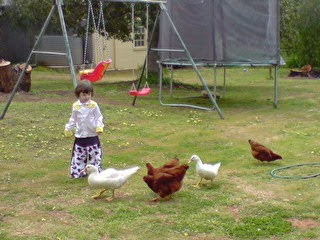 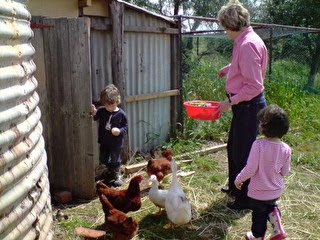