One of the things I was worried about when we were selling our old house (besides whether we actually would sell it) was about leaving my stove behind. After five or so years of cooking together, my smeg and I were a team, but S and I decided that the stove would be a 'selling point' in an otherwise revolting kitchen (green!). To cheer me up S suggested that I do some research for our new one and then did most of the research himself. There was a stove here when we moved in but we decided we may need something more modern. 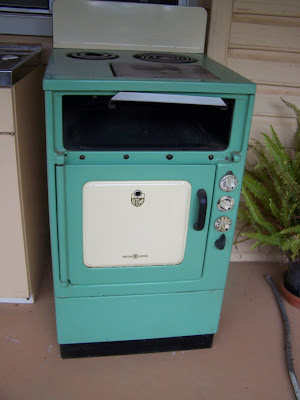 We have however decided to keep the wood fired stove for heating and maybe a loaf or two. 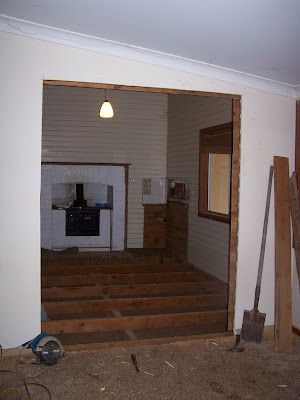 wood fired stove - there is a floor there now
We found some amazing stoves on offer and some of them were very expensive. We decided against an Ilve after reading some rather funny stories (not funny for the people whose oven caught fire) on forums. I thought the Bosch looked weird and I wouldn't contemplate a St George because of their taste in spokespersons. In the end we chose a Blanco and it is wonderful. Even better than my last stove, which funnily enough the new people weren't that fussed about. Apparently they bought the house because they liked a tree in the front yard. Wish we'd known that earlier. 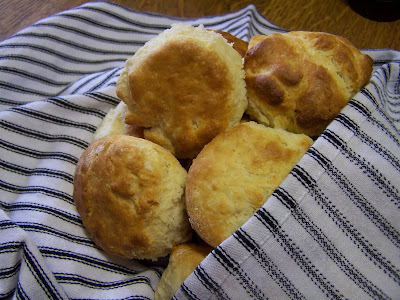 first batch of scones from our new oven (lemonade scones!)
Posted by jetlagmama@themanor at 22:14

I know - imagine saying they are outdated! harrumph!